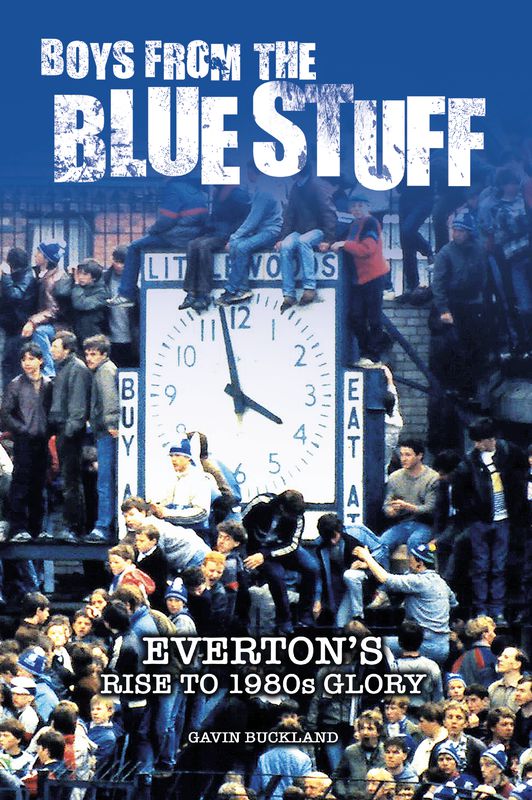 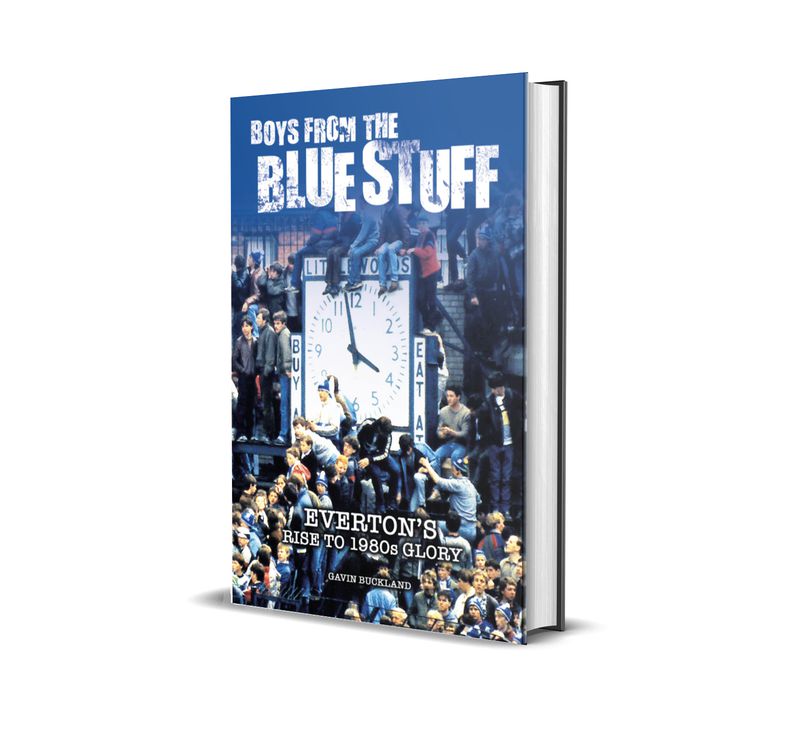 Boys from the Blue Stuff: Everton's Rise to 1980s Glory

In May 1985 Everton were the best team in Europe, having romped to the First Division title and lifted the European Cup Winners' Cup in thrilling style.

That twin triumph was the culmination of a long and occasionally treacherous journey that started with the departure of Harry Catterick twelve years earlier. Set in the wider cultural and economic context of the time, Boys from the Blue Stuff tells the story of that passage.

Chronicling the efforts of Billy Bingham and Gordon Lee to return the club to the summit of English football and out of the shadow cast across Stanley Park by their dominant neighbours, Boys from the Blue Stuff concludes with how Howard Kendall overcame the dark days of 1983 to produce the most successful Everton team in history.

Expertly researched and brilliantly written, Boys from the Blue Stuff is the definitive account of an era in which Everton touched the extremes of triumph and despair, leaving an indelible mark on the club's illustrious history.

Praise for Money Can't Buy Us Love: Everton in the 1960s

The content is crisp, analytical, thought-provoking and balanced. A masterly analysis.

If you are looking for a great Everton book to read or give as a present, look no further than Money Can't Buy Us Love.

Money Can't Buy Us Love will become a go-to reference tome for scholars of the School of Science for years to come. I heartily recommend it both to those wishing to relive a golden Goodison decade and those seeking a clearer understanding of a defining era for the club and an appreciation of why — and how — five decades later, its impacts are still felt in L4.

This painstakingly researched history by Everton's official statistician will be welcomed not only by Goodison fans but by all those devotees of football in a vibrant decade for the game.

Gavin Buckland is the official statistician at Everton Football Club and the author of a number of books, including Money Can't Buy Us Love: Everton in the 1960s, which deCoubertin published to acclaim in 2019.