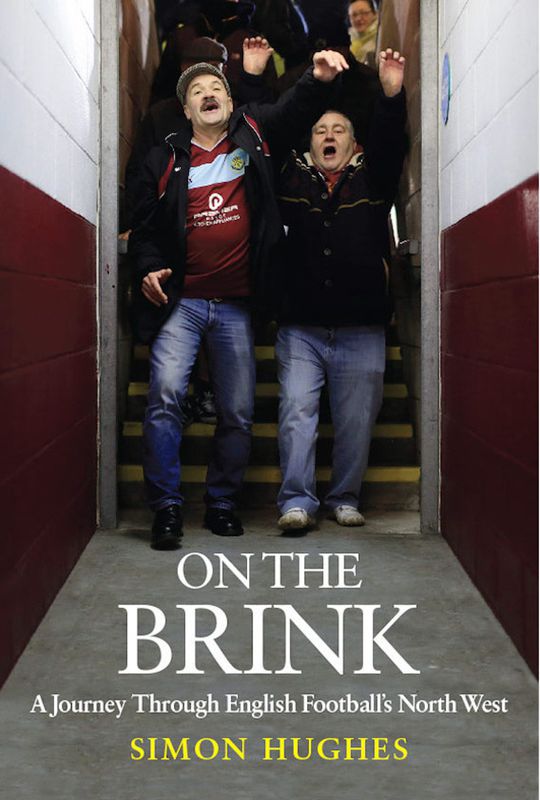 On the Brink: A Journey Through English Football's North West

A gifted and knowledgeable writer

A vivid and wise portrayal of football. For all the money washing around the sport, it is an incredibly fragile one, and this book reflects that, by travelling from the top table to the coal face. North West England provides a superb microcosm. This is reportage at its very best.

As the days became shorter and the nights darker, Simon Hughes began a journey through the country’s most successful football region during the winter of the 2016/17 English season.

From the Premier League to grassroots, Hughes met the individuals shaping the game; those able to explain how and why trends and moods are shifting.

Featuring interviews with Jürgen Klopp, Gary Neville, Joe Royle and many other managers, players, owners, chairmen, directors and politicians, On the Brink studies the modern state of the north-west’s professional clubs, slipping into the semi-professional ranks and amateur levels.

Hughes began in Carlisle and went south, through Barrow, through Morecambe and towards to the Fylde coast. He trekked inland – to Preston, to Burnley, to Accrington. From Southport, he moved into deepest Merseyside and then to Cheshire, Greater Manchester and inner-city Manchester itself.

Part social examination, part travelogue, Hughes rediscovers and laces together some of the personalities and moments that have helped define football history.

Simon Hughes is a journalist and author. He covers Merseyside football in the Independent and travels elsewhere for the Sunday Telegraph. His titles include Red Machine, which won the Antonio Ghirelli Prize for Italian Soccer Foreign Book of the Year 2014. His has also written Secret Diary of a Liverpool Scout, Men in White Suits and Ring of Fire. 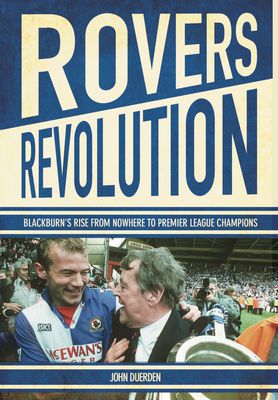 We strongly recommend that you pick up a copy