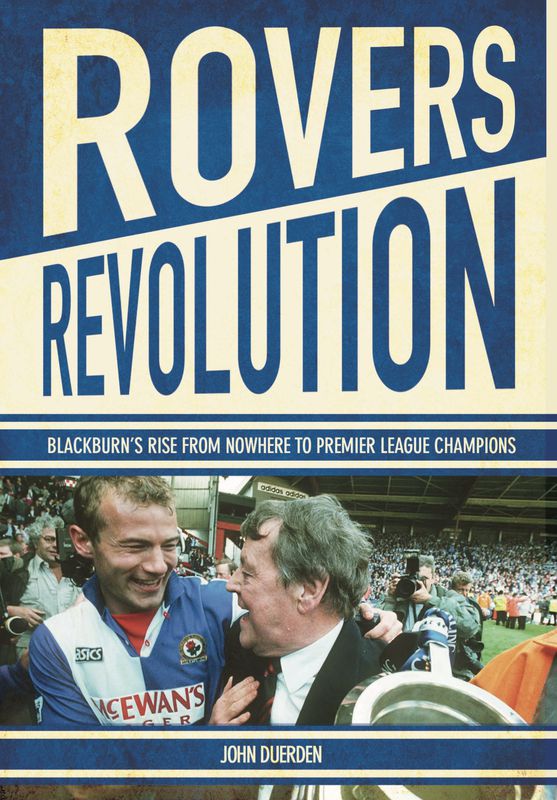 We strongly recommend that you pick up a copy

In June 1991, Blackburn Rovers chairman Bill Fox announced that his club wanted to sign the England captain Gary Lineker from Tottenham Hotspur. The news shocked Spurs, while the agent of the striker, who just a year before had nearly led England to World Cup glory, thought it was a publicity stunt.

Why was this club in the second tier of English football, a club that hadn’t won a major trophy since before World War Two, chasing the country’s most famous striker? The answer lay in events that had taken place in January of the same year: local businessman Jack Walker had taken full control of the club.

A few months later, Kenny Dalglish, the most famous football manager in the country, took charge at Ewood Park. The club were still in the Second Division, but the joke was over.

Promotion followed, and in that summer Alan Shearer, the hottest young property in English football, joined for a British transfer record. Two years later, after finishing runners-up to Manchester United, Blackburn broke that record again to sign Chris Sutton, and then went one better and won the Premier League title.

In Rovers Revolution, Duerden also reflects on the impact of that success on Blackburn as a club and as a town. He dissects in detail the seasons and events that led up to that point and the events that made sure it would never happen again.

John Duerden was born and raised in Blackburn, studied and lived in London before heading to live in South Korea and Malaysia. As well as years of experience writing for the Guardian, the New York Times, ESPN, Associated Press, World Soccer and FourFourTwo. Rovers Revolution is his fourth book. 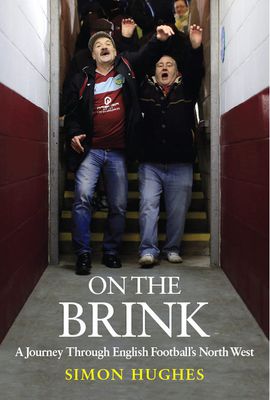 On the Brink: A Journey Through English Football's North West

A gifted and knowledgeable writer