Creating Liverpool's answer to 'Our Friends in the North' took author James Corbett more than two decades. Here, he describes the process of writing 'The Great Liverpudlian novel'. 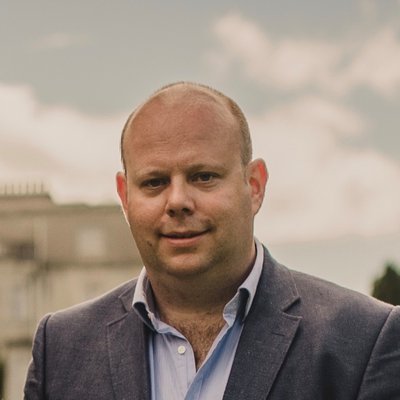 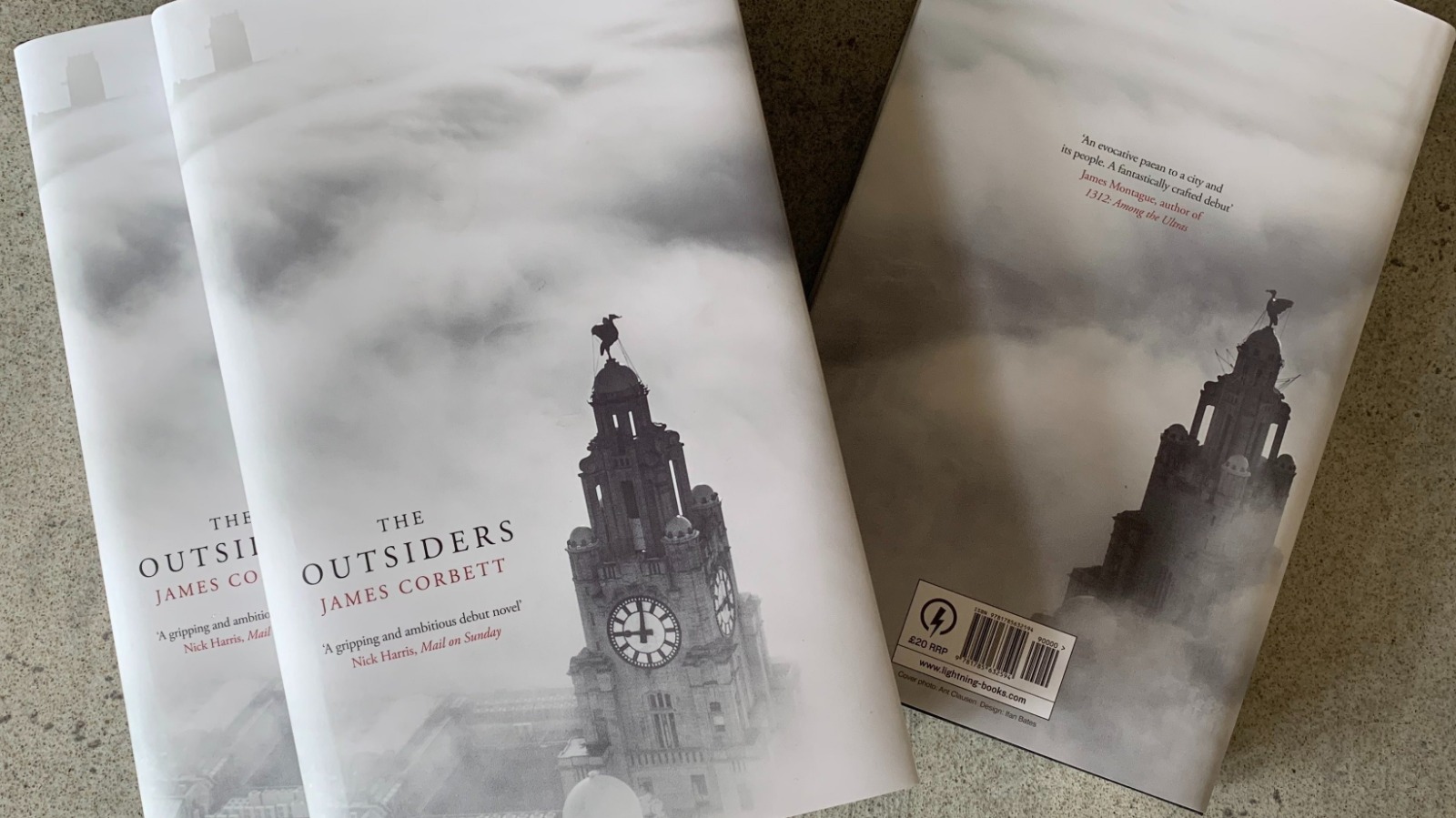 It astounded me that a city that plays such a central role in Britain’s cultural life – in film, in music, in sport – was so unrepresented in literature. I wanted to capture Liverpool’s brilliance and brutality, its contradictions, and to place its complicated modern history – race riots, mass unemployment and poverty, misconceptions bred from tragedies – into context. Above all I wanted to show the spirit that saw the city through its 1980s nadir and its reinvention as a modern city: a place of innovation and culture; a world class destination.

How to put all these ideas into action?

The resulting novel, The Outsiders was a long time in coming. As a journalist and author of books about sport I have published millions of words throughout my career, so I could hardly be accused of writer’s block. But a novel seemed a different proposition. Inventing characters and dialogue and plots and subplots was for a long time something I found much harder than recounting things that had actually happened in the ‘real world’.

I wrote in flurries. A tiny part of the book dates back to my time in university at the start of the century. Some of it comes from when I first became a father and I had the noble but naïve idea that the baby would lie in the pram in the corner and the prose for a brilliant debut novel would simply flow from my pen. Of course it didn’t work out that way. (At university a girl I showed a section of text to – plodding, naive and overwritten as it then was – was somehow impressed enough by that – and me – to go out with me; we’ve now been married for 18 years. The baby in the pram is now 5ft 6” and has just started to shave. As I say, The Outsiders was a long time in coming.)

My ideas were better, however: I always loved Peter Flannery’s north east TV saga, Our Friends in the North, which showed the contrasting fortunes, lives and loves of four friends in Newcastle between the 1960s and 1990s and recognised this as a framework around which I could build the book.  And amidst the pages and pages I had written in various stages, I’d developed a couple of really great characters, not least Nadezhda, a bohemian who has fallen out of fashion and is (possibly) the unreliable narrator of her own wartime story. She sits at the heart of the book, her fall from grace and the reclamation of her reputation representing the broader idea of Liverpool’s story.

After many hiatuses, in 2018 I started to play around with my manuscript, editing brutally – at the stroke of a pen sometimes wiping out months of work – and making copious notes. It left me with about 15 readable chapters.

Three summers ago and approaching my fortieth birthday I took that working draft on holiday with me. I remember sitting out on our hotel terrace overlooking Lake Bled reading through the draft, accompanied by a bottle of wine. In a single evening I read through my work and sketched out what I needed to do to make those chapters into a novel. Before going to bed, the wine bottle long since empty, I wrote in my diary: ‘I’m excited by this.’

I gave myself 18 months to finish the novel; I took 21, finishing it on 29 May last year with the world ground to a halt. It’s definitively not a pandemic novel, although lockdown afforded me time and space to finish it that in ordinary times would have been inconceivable.

The story begins in Liverpool in 1981. As a city in decline burns during inner city riots, Paul meets the two people who will change his life: Nadezhda, an elusive and once feted poet; and her daughter Sarah, with whom he shares an instant connection. As the summer reaches its climax his feelings for both are tested to the limit amidst secrets, lies and the unravelling of Nadezhda’s wartime past. It is an experience that will define the rest of his life.

Told from the perspectives of Paul, Nadezhda and Sarah, The Outsiders moves from early-80s Liverpool, via Nadezhda’s clandestine past in war-torn Europe and through to the present day, taking in both the global and local events that shape them all.  From the Second World War to the Palestinian intifada and the 1990s Balkans wars, from the Toxteth Riots, the Hillsborough disaster and the victims’ quest for justice, we see friends brought together, driven apart and reunited as the shadow of history is brought to bear on the present.

The Outsiders is a powerful story of hidden histories, lost loves and painful truths ambitiously told against the backdrop of Liverpool’s fall, rise and reinvention as a global destination. Broad in scope yet intimate in its telling, it explores the complexities of human history and how individual perspectives of the past shape everyone’s present.

I loved writing The Outsiders. It is part love story, part mystery, part contemporary history, part paeon to Liverpool. I loved writing about my home city and bringing its story to life. I loved shaping the characters and inventing lives for them. I loved the ending I created for them.

I also loved working with the publisher, Lightning Books, and its (now recently departed) editor in chief Scott Pack, someone I’d long wanted to collaborate with. Scott helped me write a leaner novel – we edited away some 50,000 words – that I think flows at a great pace and tells the story in a page turning way. With Lightning’s work and a fabulous cover, we think – and hope – that we’ve created a compelling package.

The book is published on 31 May and will be available in all good bookshops. As part of deCoubertin’s collaboration with Lightning Books we are providing some local and digital marketing support.

To read an extract from The Outsiders, please click here. 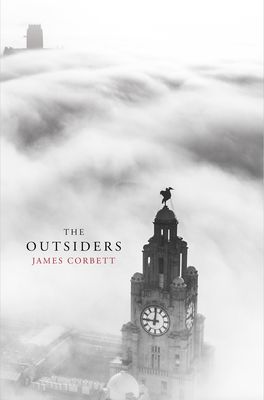